Arctic Territory:
All of Iceland

Iceland and the Arctic Region

Iceland is an Arctic State where the Arctic Circle passes through its northernmost community, Grimsey Island, 40 kilometers off the north coast of Iceland. Iceland has approximately 365,000 inhabitants.

Iceland’s key industries have been largely based on the sustainable utilization of natural marine and energy resources. The country has the highest share of renewable energy in any national total energy budget, with about 85 percent of the total primary energy supply derived from domestically produced renewable energy sources and geothermal water is used to heat around 90 percent of Icelandic homes. In recent years, tourism has become a key pillar of the Icelandic economy and growing emphasis has been placed on innovation and the creative sector.

Iceland is the only Arctic State that does not have an Indigenous population. From the start of settlements in the ninth century AD to today, Iceland inhabitants have mostly come from Northern Europe.

Iceland in the Arctic Council

Throughout its current chairmanship, Iceland’s priorities include:

Iceland is committed to the principle of sustainable development and recognizes the necessity of close cooperation between the States and peoples of the region and beyond. Iceland will hold its third Chairmanship in 2035-2037. 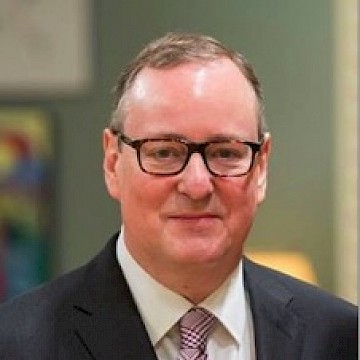 The Arctic States reaffirmed the Council’s commitment to maintain a peaceful, prosperous and sustainable Arctic region during the Arctic Council Ministerial meeting – the...
20 May 2021

Towards a Sustainable Arctic

Blue Bioeconomy in the Arctic Region

Sustainable Development Goals in the Arctic

Gender Equality in the Arctic

Wastewater Discharges from Vessels in the Arctic